On enrolment, students are allocated to a House Team.  They will stay in this team for their entire schooling at Willunga Primary School.  Siblings are placed in the same teams where possible.

The House Team colours are RED, GREEN, YELLOW and BLUE.  Each House Team name is matched to a significant person in Willunga’s History.  Their stories are below:- 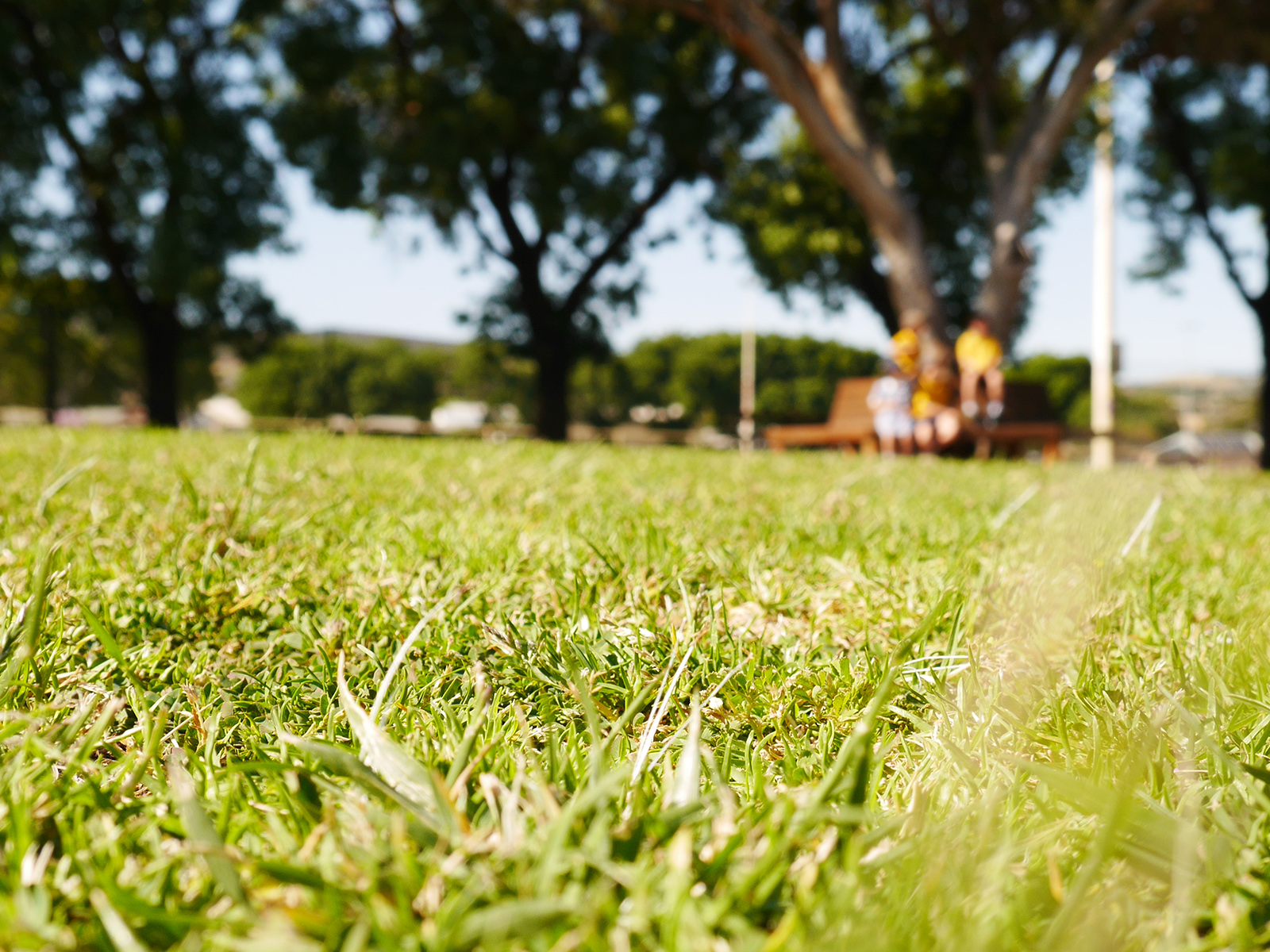 Harold Joseph Thomas came to live in Willunga with his adoptive parents, Reverend Donald and Mrs Gwenyth Wallace, of the Anglican Diocese, and their two daughters, Margaret and Heather, in 1959 when he was 12 years old.

He went to Willunga High School and it was there that an enthusiastic art teacher discovered his talent as an artist when he was 14 years old.

Harold was a member of the local Boy Scout group while living in Willunga.

The Reverend Wallace and his family moved to the Rectory of St John Church in Halifax Street, Adelaide. Harold then attended Pultney Grammar School where he led a busy life painting in his spare time. He played football in the school’s first eighteen team. When he was 17 years old, he held a one-man art exhibition in Saint John’s Parish in 1964.

After he matriculated he went to the SA School of Art for 3 years.

In September of 1967 Mrs Wallace died. This was a great personal tragedy for Harold and he returned to the Aboriginal people to find his own identity. He returned to Adelaide and met and married an Aboriginal girl the following year.

In the mid 1960s, Harold was asked to design an Aboriginal flag, which he did and it was accepted as an Australian Emblem. Since the official recognition it has been the subject of a breach of copyright.

I was born in an 1840’s farm house close to Willunga township, and the family moved to my father’s (Martin Binney) family farm in 1930. My great grandfather, James Binney, established the farm in the early 1840’s on what is now Binney Road. My grandfather, John Binney, had retired to the house in Willunga adjacent to the southern boundary of the Willunga Primary School.

I walked to school for several years until I was given a bicycle when I was 10 years old. At that time Willunga Primary School was a lovely stone wall and slate roof building situated on Aldinga Road. I am sorry to say it was demolished about 30 years ago. I enjoyed school and have many happy memories, some of the annual school end-of-year concerts held in the Show Hall, Arbor Days and Sports Days. I was pleased to have a further association with Willunga Primary School when two of my grandchildren, Anna and Nicholas Burgan, attended for a 10 year period.

After finishing school I worked in a local store which is now Wingarth House in High Street. During the war years I worked at home on the farm. In 1946 I married Alec Baxendale (after his RAAF service) and moved near McLaren Vale to a property growing vines and almonds.

My interest in history, environment and community affairs is inherent and it has been a natural progression to participate. The 27 years of active involvement with the National Trust has been a wonderful experience, meeting and having contact with a wide range of people with similar interests. Living in the beautiful environment of the Willunga Basin is a privilege – we can all play a part to preserve it for the future. Thank you for choosing to use my name for a School House.

I wish all members of the Baxendale House a very successful time.

(Baxendale – my Father-in Law, George Edward Baxendale, came to McLaren Vale in 1919 after qualifying as a veterinary surgeon. He served a large area of the Fleurieu Peninsula from Reynella to Rapid Bay for over 30 years, the first 6 or 7 years travelling by horse and sulky).

The Atkinson Brothers arrived in Willunga in 1839 when the Willunga township was established. They built the first hotel – The Bush Inn – in 1839.

Thomas’ knowledge of bricklaying and architecture proved useful. He became a Justice of the Peace (J.P.) and a member of the Road Board and District Council and a Member of Parliament in the House of Assembly. He died aged 84 leaving no descendants.

Joseph was a farmer and the brothers and their descendants had a variety of occupations during the period of early development, viz. Publican, Bookkeeper, Storekeeper, Auctioneer, Grazier, Baker, Dairyman. The brothers brought hounds out with them from England and formed a hunting group, “The Southern Hounds”, which met regularly and covered large distances through the scrub.

The name “Atkinson” appears frequently from early records of sporting organisations to 100 years later. They were leading sportsmen, particularly in cricket and football. The development of the Recreation Park and Show Hall and their contribution to Willunga Agricultural and Horticultural Show for more than a century are examples of their great commitment to the community.

The name Atkinson is one of the best known from pioneering days to the present generation connected to Willunga.

In 1847, James Bassett opened a school for boys and girls called Buckland House Academy in St Lukes Street, Willunga. It was an excellent school as shown by the Inspectors reports over many years, and the number of students increased greatly. He was assisted by his wife, Mary, who taught the girls with other assistant teachers.

In 1862 the James Bassett Boys School building was completed and opened in August of that year. The school continued until 1875 when James died. Mary continued teaching the girls into the 1880s when the schools closed. Both buildings remain in the Community and are heritage listed.

James Bassett made a considerable contribution to the developing township of Willunga. Apart from his influence on formal education, his love of music and participation in organising concerts, soirees and the formation of a Boys Band, must have added to the social life of the community. The violin was his favourite musical instrument. 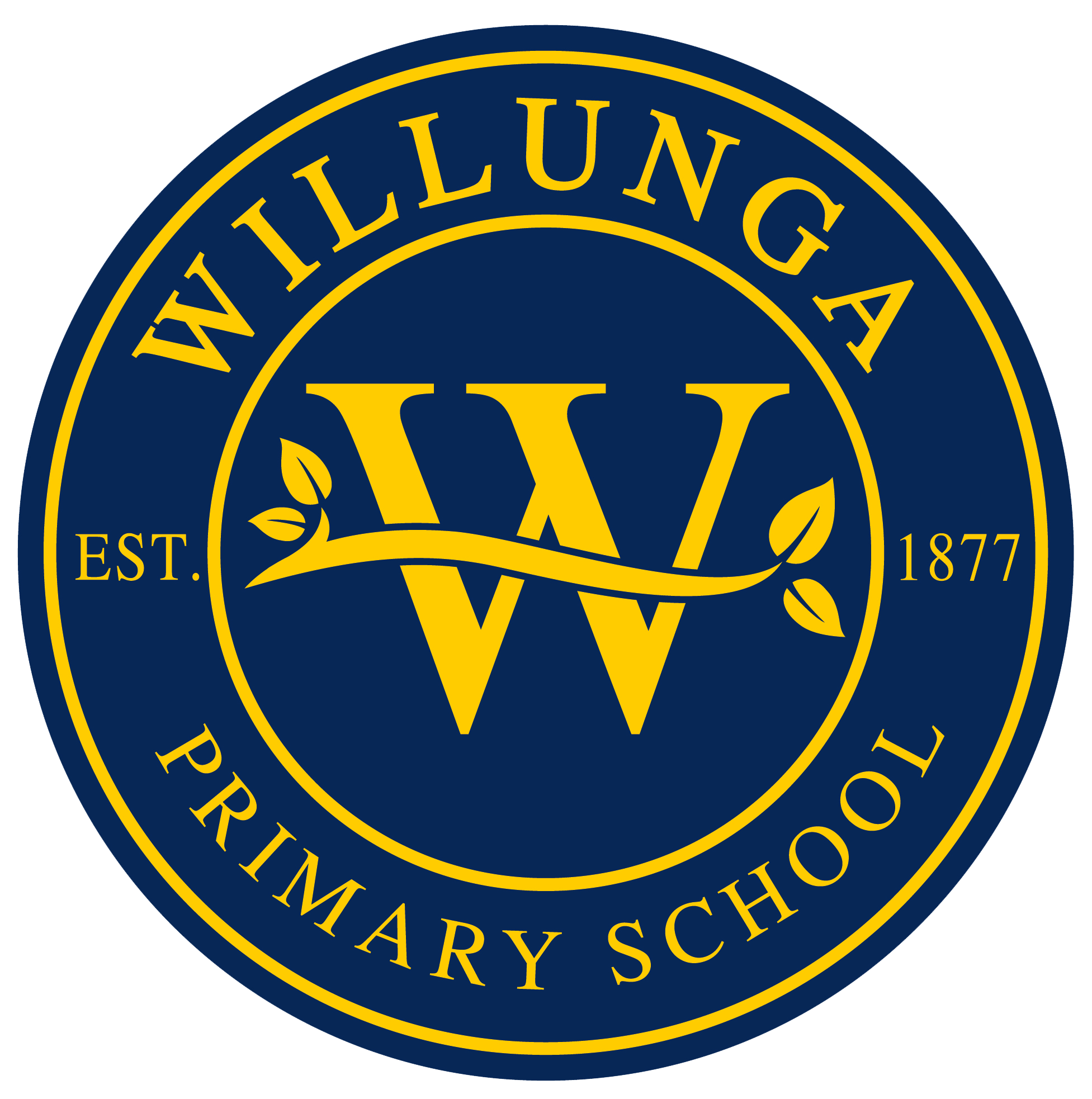